Having the Tough Conversations: Racial Bias and Use of Force 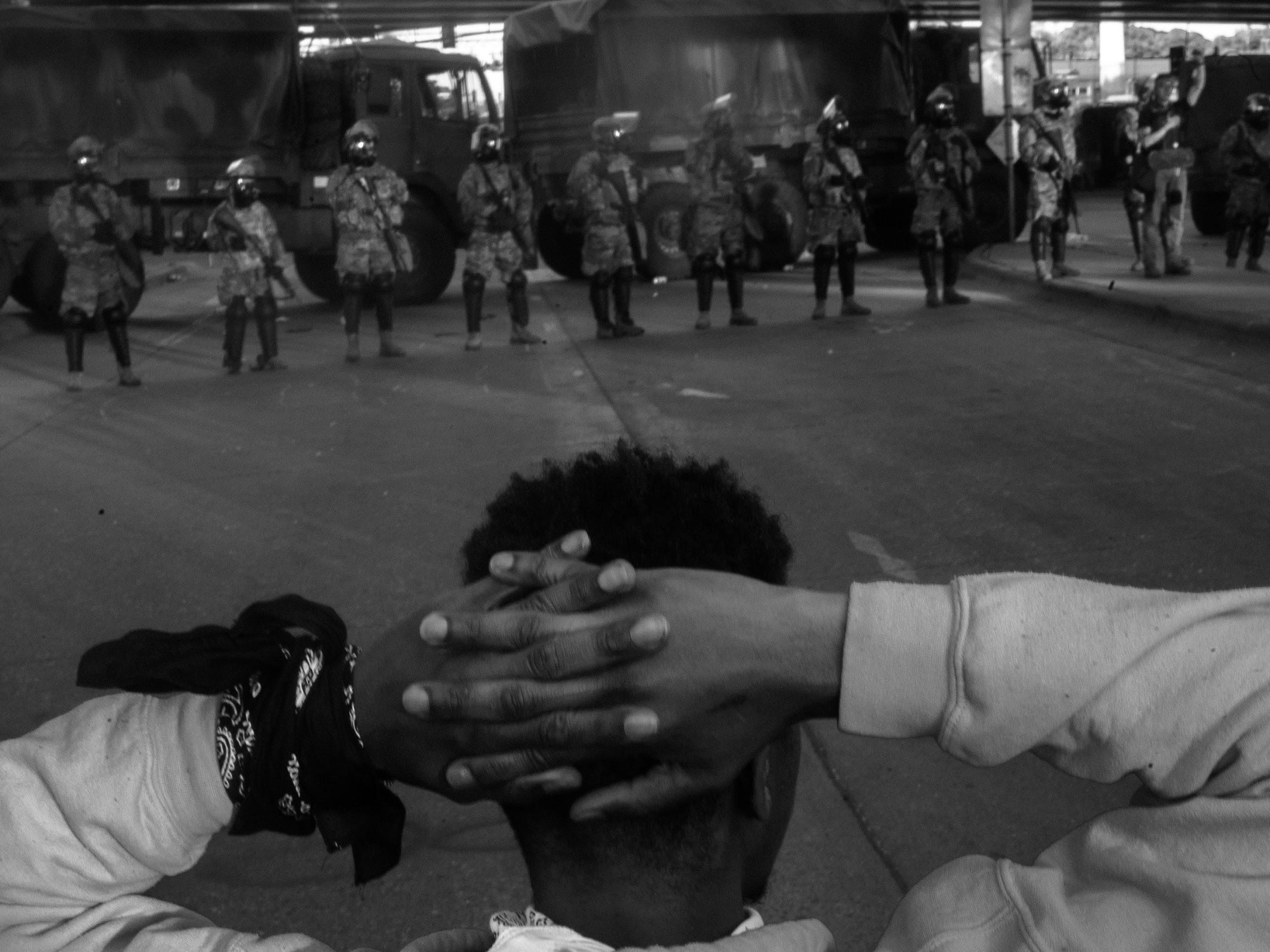 Wednesday’s special panel discussion on the use of force disparities in our city proved to be enlightening. Joining the esteemed panel of guests was Stanford Professor and MacArthur Genius Award winner Dr. Jennifer L. Eberhardt. Unlike previous comment sessions and special meetings, this meeting stayed (with a few notable exceptions) on topic. City councilors, progressive and conservative alike, asked hard-hitting questions of the Tulsa Police Department and for good reason. According to the Tulsa Equality Indicators report, the City of Tulsa received an indicator score of 20 out of a possible 100 points for the Use of Force indicator. Melanie Poulter, M.A., one of the authors behind the report, pointed out that Black Tulsans represent only 15% of the city’s total population but constitute 33% of Tulsa’s arrests and 37% of TPD’s use of force incidents. It is clear the city of Tulsa has a real problem.

In her opening statement, Councilor Vanessa Hall-Harper evoked the “Letter from a Birmingham Jail” in which Dr. Martin Luther King, Jr. writes, “Shallow understanding from people of goodwill is more frustrating than absolute misunderstanding from people of ill will.” Perhaps Councilor Hall-Harper was indirectly addressing Mayor Bynum’s comments from last week in which he stated that racial disparity is not indicative of racial bias. People like Mayor Bynum, who may not be able to see their bias due to the various systemic privileges they hold, were the intended target of Dr. Eberhardt’s comments at the special meeting. Dr. Eberhardt mentioned that even well-learned individuals of goodwill have internalized the systematic myth that the “bodies of Black people are bigger, taller, stronger, and more formidable than white people, and [therefore] more force is needed to subdue a Black person and use of force against Black persons is justified.” She challenged the city of Tulsa to use these special meetings and comment sessions to “examine the role of racial bias in those disparities and how those disparities might produce bias,” meaning the Black-criminal association may produce racial disparities in policing and those disparities could, in turn, create additional bias. One such example of this very phenomenon occurred during the meeting. Councilor Fahler asked Chief Amusan, the President of the African Ancestral Society and survivor of police use of force himself, what the Black community could do to fix the use of force. This question places the onus of fixing racist police practices on victims of police harassment and brutality historically and presently. Amusan responded, “It’s like asking a child who is beaten every day to stop the beating.”

A large focus of these meetings in the past has been what training TPD is currently doing in this arena and how that training can be improved. Councilor Hall-Harper asked racial bias in policing expert Dr. Eberhardt how much implicit bias training police departments should do. In response, Eberhardt focused her comments, not on the amount of training but rather the quality of the training. Eberhardt warned though that the danger in emphasizing these types of trainings is that the larger issues, such as issues of police culture, policies, practices, and the systemic nature of these disparities, can become neglected. Some members of TPD have undergone one four-hour-long diversity training in December of last year. According to the officers on the panel, their training is evaluated extensively. However, in response to Councilor Hall-Harper’s question about the possible effect of racial bias/racism on an officer’s ability to perform their job, neither officer on the panel had an answer.

Additionally, the TPD leadership represented on the panel noted that the current police department is a new department and is not connected with the police corruption scandal of 2010, the Crutcher family’s pending lawsuit against the City of Tulsa, the 2001 lawsuit filed by Chief Amusan, or the multiple consent decrees entered into by the City of Tulsa and its Black police officers. One officer on the panel went as far as to say that no one in the room was on the police force during the corruption scandal. Chief Charles Jordan has been a member of the TPD since 1969, according to the Tulsa Police Department website. Chief Amusan noted that even if TPD is a new police department, it is still the department that killed Terence Crutcher, Joshua Barre, and Joshua Harvey, to name a few. According to the TPD leadership on the expert panel, TPD officers are not required to fill out a Use of Force form if an officer pulls out a gun or taser but does not use it. Councilor Lori Decter-Wright questioned why TPD has only implemented 4 of the 8 recommended reforms by Campaign Zero, a research-based police reform group. If we as a city are concerned about police use of force but do not mandate that officers document when they threaten violence (which is indeed a form of psychological and emotional violence), how can we call this city safe?

Many participants asserted the urgency of these matters. Chief Amusan called the discussion “a matter of life or death.” Notably, Chief Jordan left the meeting halfway through and did not return. He has been absent from community listening sessions as well as community comment sessions hosted by City Hall in the past as well. Officers repeatedly emphasized the need for trust and accountability, while Chief Amusan stated that, “it is difficult to develop a relationship and trust when your leadership is absent.” These difficult conversations may be hosted by City Council but they were demanded by the people. If the Chief of TPD does not find it necessary to be present and to speak on these matters publicly, perhaps he should follow Amusan’s suggestion and step down. The City of Tulsa, its citizens, and its political leadership deserve a leader who is willing to have the tough conversations that may last 5.5 hours, but that also may save a life.

← Break the Chains Off: An Introduction to Prison Abolition
Kasserian Ingera: GLA’s Village communal mentorship program →
%d bloggers like this: